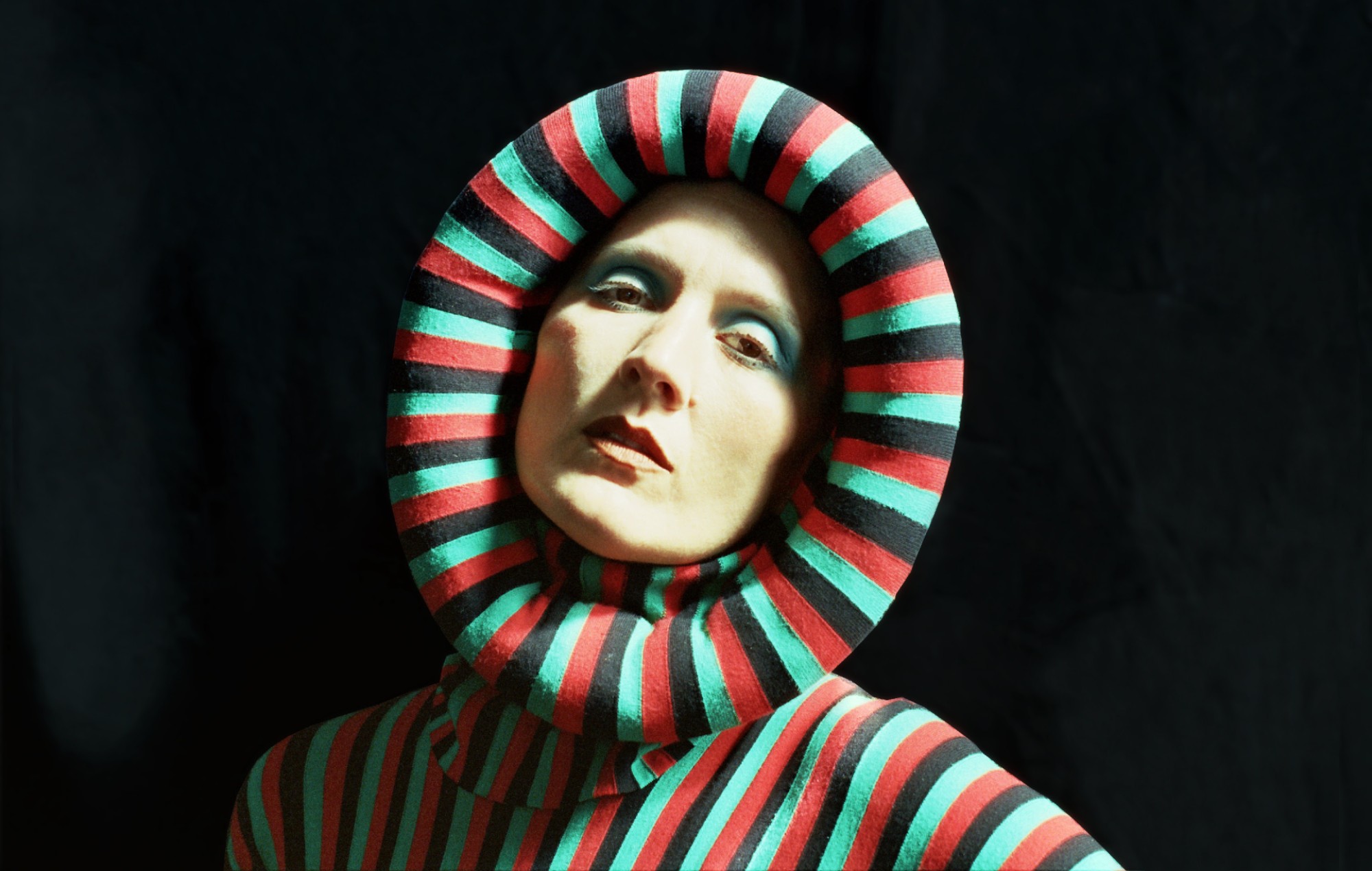 a surreal sense of isolation

Since the release of her first solo album “Me Oh My” in 2009, Cate Le Bon has been on a mission to make everyday life strange and magical. His groundbreaking album “Mug Museum” used sharp psych-pop to examine the vague, shifting shape a person’s memory leaves behind after death: “I forget the detail” she sang on her title track, “but remember the heat.”

Launching the honky-tonk, the surreal ‘Crab Day’ compared love to a coat hanger atop dissonant post-punk (on ‘Love Is Not Love’), while 2019’s ‘Reward’ featured saxophone cartoon horns and taking “sad nudes in my room”. Although his images are always strange and sometimes absurd, there is also a sense of gravity that anchors them in a deeper meaning. His work often asks entrenched artistic questions about love, fear, and loss in playful, unfamiliar ways, and digging to the bottom is satisfying: like finishing a particularly tricky crossword.

The Welsh musician’s sixth solo album, ‘Pompeii’, is no exception. Le Bon’s own version of the ancient Roman city – destroyed and buried by a volcanic eruption in AD 79 – is where she sends “every fear I have”. To push “the poets apart” over the tangled indie rock guitars of ‘Moderation’, she recoils from mediocrity and restraint (“Moderation – I can’t stand it”) and on the nine titles of the disc, the artist often struggles to express himself clearly, via the “vulgar and true” language on which she has built a legacy.

“Pompeii” has a vaguely downcast quality, reminiscent of the lush but eerie soundscapes of Talk Talk’s experimental breakthrough “The Color of Spring” and the ominous echo of Bowie’s “Station to Station.” Compared to his previous work, it’s claustrophobic and melancholic; a product of his creation.

Although usually based among the extraterrestrial branches of Joshua Tree, California, Le Bon recorded this record while cooped up in Cardiff with collaborator and co-producer Samur Khouja, and to the screaming “Dirt on the Bed.” , sheer familiarity seems heavy and sickening in the air. “In a loop, without function, and without confession “, she sings, “recycle the air”. Loaded with sordid synth squelches, desperation flows through “Running Away”: “I’m not naturally cold, but it might bring me to my knees / The fountain that empties the world – too beautiful to hold back.

Wrapping up the discomfort and drudgery of the past two years and preserving it in dark gray ash, “Pompeii” captures a distinct sense of isolation without explicitly spelling it out. There’s a lot to dig into here.

Plastic Recycling Machinery Market is Expected to Gain a Valuation of US$481.2 Million by 2031, According to TMR Research