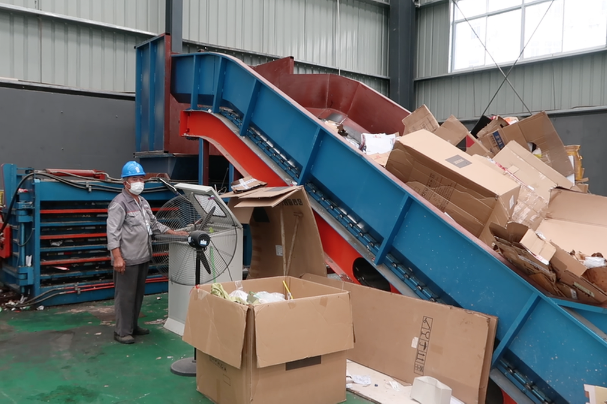 China’s efforts to recycle plastic waste over the past decade have made a significant contribution to mitigating global climate change, reducing crude oil consumption and carbon emissions by millions of metric tons, according to a report.

With preferential investment, financing and taxation policies, China has established a market-based plastic recycling system with wide coverage, which accounts for more than 45% of the world’s total recycled plastic waste. .

Once these emissions reach a certain level, environmental risks result. All of this makes plastic waste recycling important.

It now has the largest plastic recycling capacity in the world. Its huge plastic recycling industry, which employs around 900,000 workers, recycled 31% of plastic waste generated nationwide in 2021, according to the report, around 1.7 times the global average rate.

China has also made significant contributions to recycling plastic waste from other parts of the world.

Between 1992 and 2018, China recycled 106 million tons of imported plastic waste, much of it coming from the European Union and the United States. This saved 318 million tons of crude oil.