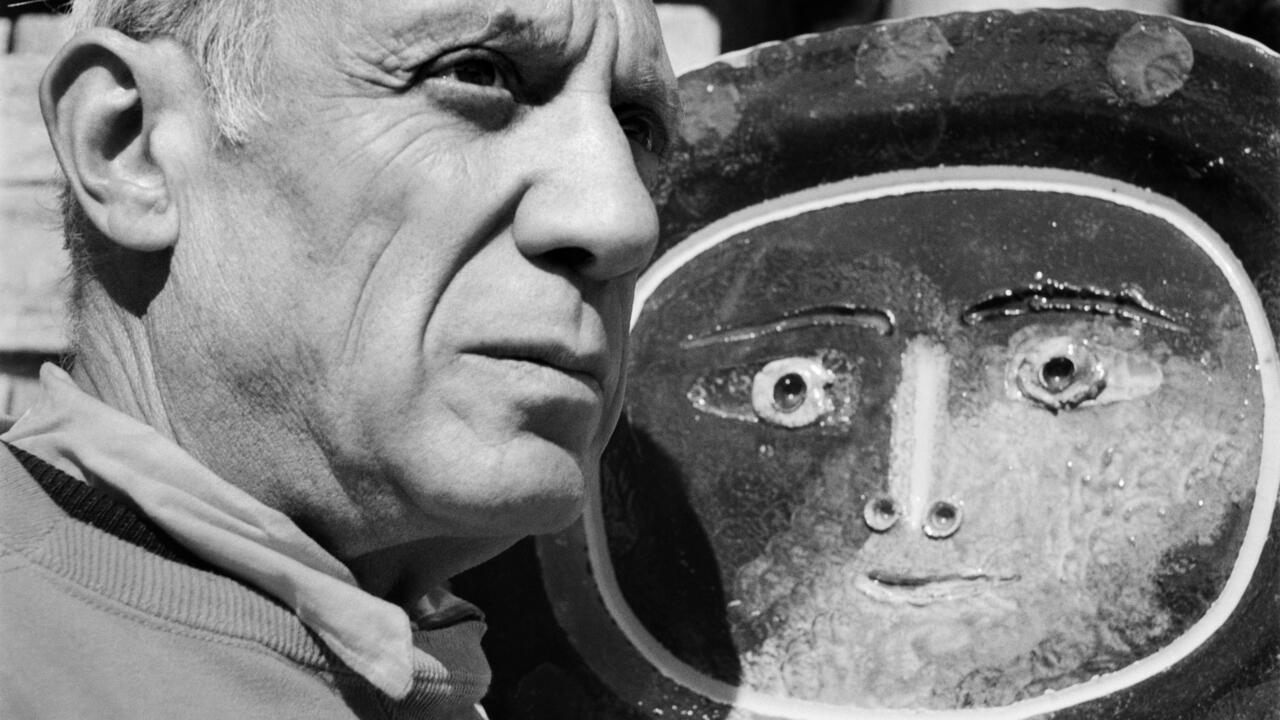 Paris (AFP)- Pablo Picasso’s journey with women would certainly not make him a feminist pin-up today.

There were two wives, at least six mistresses and countless lovers – with a tendency to abandon women when they fell ill, a voracious appetite for prostitutes and striking age differences (his second wife was 27 when he married her at age 79). ).

Some of the quotes attributed to him would probably blow up Twitter’s servers if he said them now (“To me, there are only two kinds of women: goddesses and doormats”).

None of this is new – it has been recycled through books and articles by (sometimes traumatized) family members since shortly after his death in 1973.

But in a post-MeToo world, that poses a challenge to those dealing with its legacy.

But she added: “The attacks are undoubtedly all the more violent because Picasso is the most famous and popular figure in modern art, an idol who must be destroyed.”

Not that the issue is swept under the rug.

The Parisian museum recently invited female artists to respond to the debate, including “Weeping Women Are Angry” by French painter Orlan (a reference to one of his most famous portraits, “The Weeping Woman”).

Barcelona’s sister museum is hosting workshops and talks in May with art historians and sociologists to unpack the issue.

Experts, however, criticize some recent hits on their beloved master.

An award-winning French podcast on the subject has revived the debate, drawing heavily on a 2017 book by journalist Sophie Chauveau, “Picasso, the Minotaur”, for which the artist was “violent…jealous…perverse … destructive”.

Debray said some of their claims were “anachronistic” and based on “guesswork and assertions without historical references”.

But she took up the challenge all the same, declaring: “The history of art feeds on the questions of our time and of new generations.”

Nor is it easy to separate the artist from the art.

Of his grandfather’s women, Marina Picasso once wrote: “He subjected them to his animal sexuality, tamed them, bewitched them, ingested them and crushed them on his canvas.”

But, says another grandson Olivier Picasso, portraying Picasso as a monster risks suppressing the agency of the women who loved him.

Some, like Marie-Thérèse Walter, were young and vulnerable muses who felt rejected (she then committed suicide), he explained to AFP.

But others, like Françoise Gilot, knew exactly what they were getting with Picasso and had no problem walking away when they had had enough.

“Some did well, but for others it went badly,” he said. “It’s very complicated, these women don’t look alike.”

The paintings themselves show some of this complexity.

“There are violent works, others very tender, very gentle… Each time, after having exhausted his inspiration, he moves on to something else”, he says.

“Women were necessary for his creations and without them, something would have been missing.”