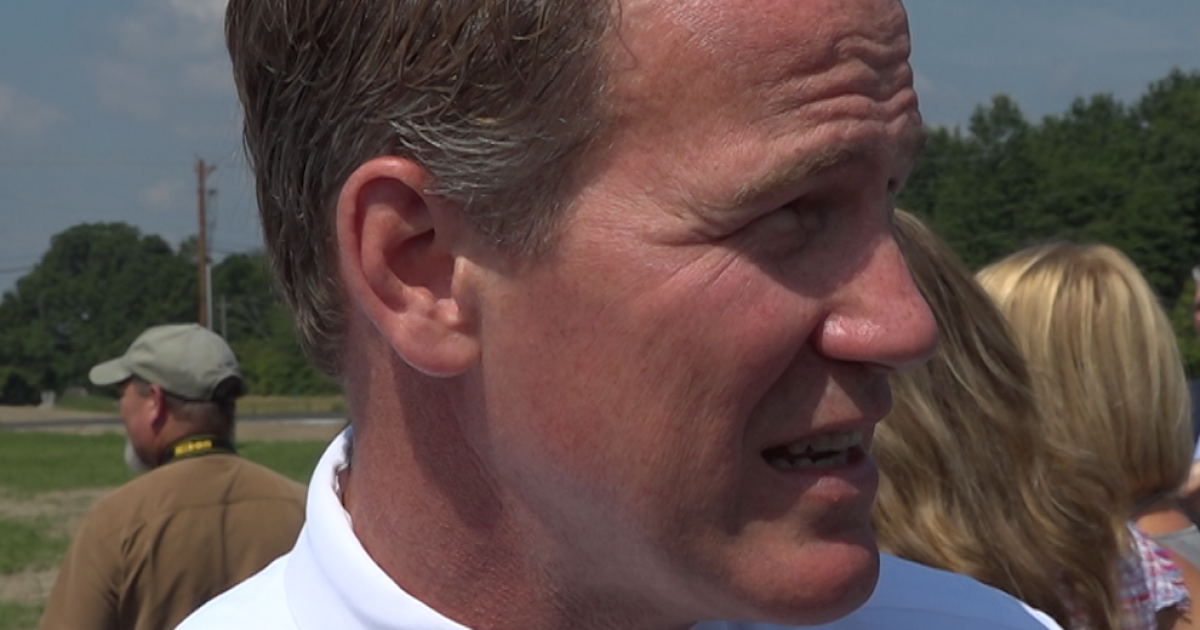 Earlier this week, Peloton announced that it would not build the massive plant planned in the Toledo area due to the company’s financial difficulties. Ohio Lieutenant Governor Jon Husted says that while the Peloton project won’t go ahead, he thinks something else might because they’ve “basically built a site of choice there for someone else”.

“They have already invested $100 million in this facility. This is my understanding. And this installation, they will resell it to another end user. They basically built a prime site there for someone else,” says Husted.

The project was slated to receive nearly $50 million in state tax incentives, but was not yet eligible, so there is no money to recoup. Husted says he wouldn’t be surprised if another company decides to enter this space with a similar project.

“It’s a private investment of $50 million. It will process up to 50 tonnes of material per hour for recycling,” says Husted.

Husted says it will be a 200,000 square foot facility that will use robotics and artificial intelligence to sort recycled materials. He says he should create 60 new jobs for which people can be trained to perform maintenance and manage software needs. The new Rumpke project will serve 36 counties in Ohio and will remain in the Milo-Grogan area of ​​Columbus, where the company is already headquartered. Husted says these new jobs will pay better than many typical factory jobs.

As for the incentives, Husted says the state gave Rumpke no financial incentive for his new venture. And JobsOhio, the state’s nonprofit job creation corporation, reports there are no incentives for Project Rumpke either.