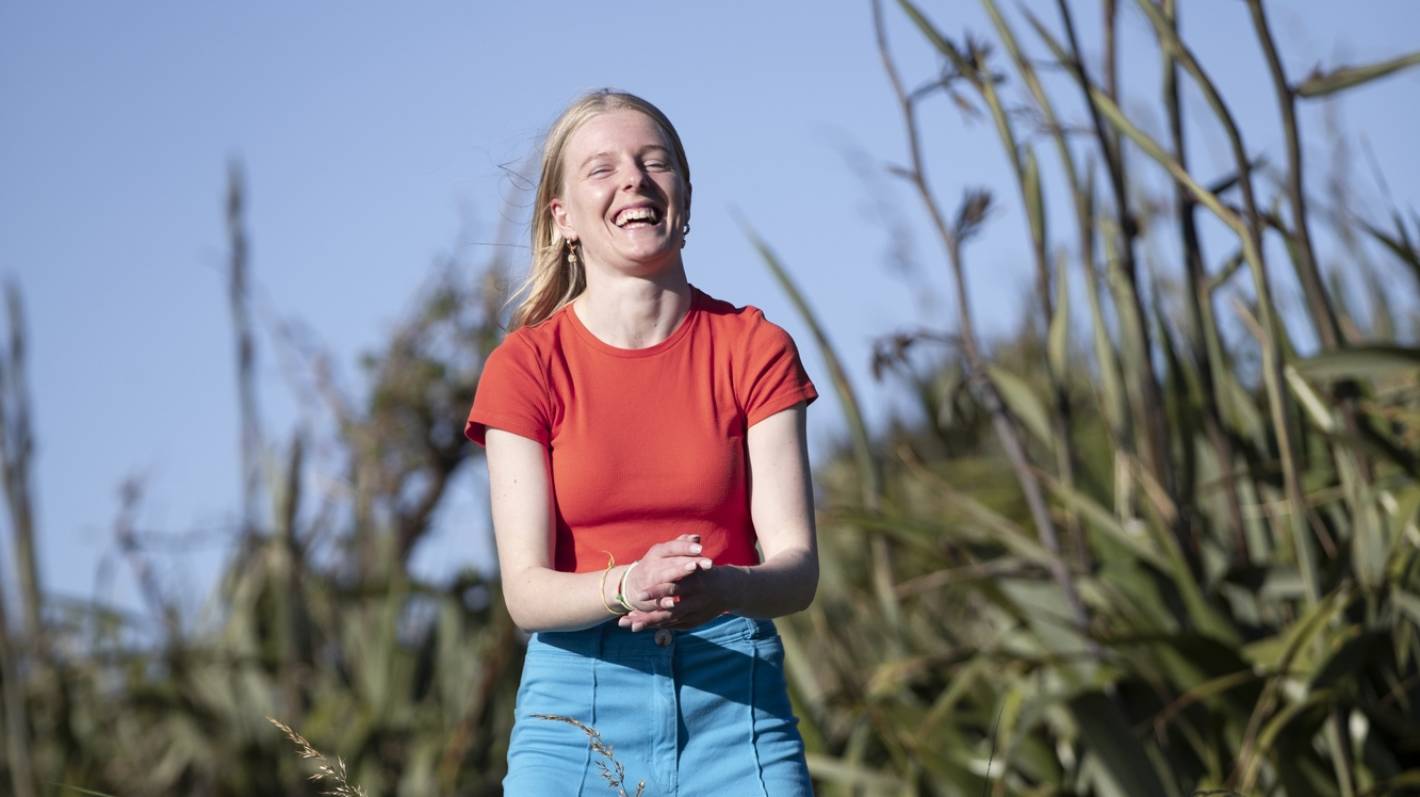 New proposals to take recycling up a notch in New Zealand are being celebrated as a win for the world by some of Wellington’s greenest.

“I think this is definitely a milestone we can be proud of,” said Sophie Handford, a Kāpiti Coast district councilor who was the national coordinator for the first School Strike 4 Climate rally in New Zealand.

She said the proposals were a great way to make people realize that as individuals their actions were part of a bigger system.

Under the proposals, curbside recycling would be standardized across the country. People would be paid 20 cents for each beverage container sent back for recycling and have access to a curbside food waste bin, as leftover food accounts for a third of a household’s waste each week. Food scraps from businesses would be separated from general waste. The leftover food would then be used to enrich the soil or feed the animals.

READ MORE:
* Will taxpayers have to buy carbon credits to meet our 2030 climate target?
* What you can and cannot recycle from your weekly litter
* Inside Wellington South Landfill – what really ends up at the landfill

Delighted Wellington City Councilor Laurie Foon of the Aotearoa Green Party said the proposals were exciting for New Zealand and something she had been waiting for a long time. It was a work launched by the green deputy Eugénie Sage.

It was a step towards a “circular system” of waste and taking into account the true carbon footprint of products, she said.

“In terms of waste, New Zealand is one of the worst in the OECD in terms of the amount of waste.”

Speaking from Waitākere Transfer Station at the launch of the new policy on Sunday, Environment Minister David Parker said the new systems, which will be implemented by 2030, would help people do the right thing when it comes to separating their waste and recycling, and getting food. composted waste.

“We want to bring our systems up to global standards and make recycling easier and less confusing for everyone,” Parker said.

New Zealand’s largest importer of recyclables stopped taking our waste in 2018. China, which imported $26 million worth of recycling, stopped doing so after discovering our collections were contaminated with non-recyclable waste .

“China did us a favor by saying they weren’t going to take our shitty waste anymore, it was all mixed up, any longer. That’s one of the reasons [Councils] want us to have these standardized rules, so the quality goes up,” Parker said.

“As quality increases, there are more viable markets for these products, including internationally.”