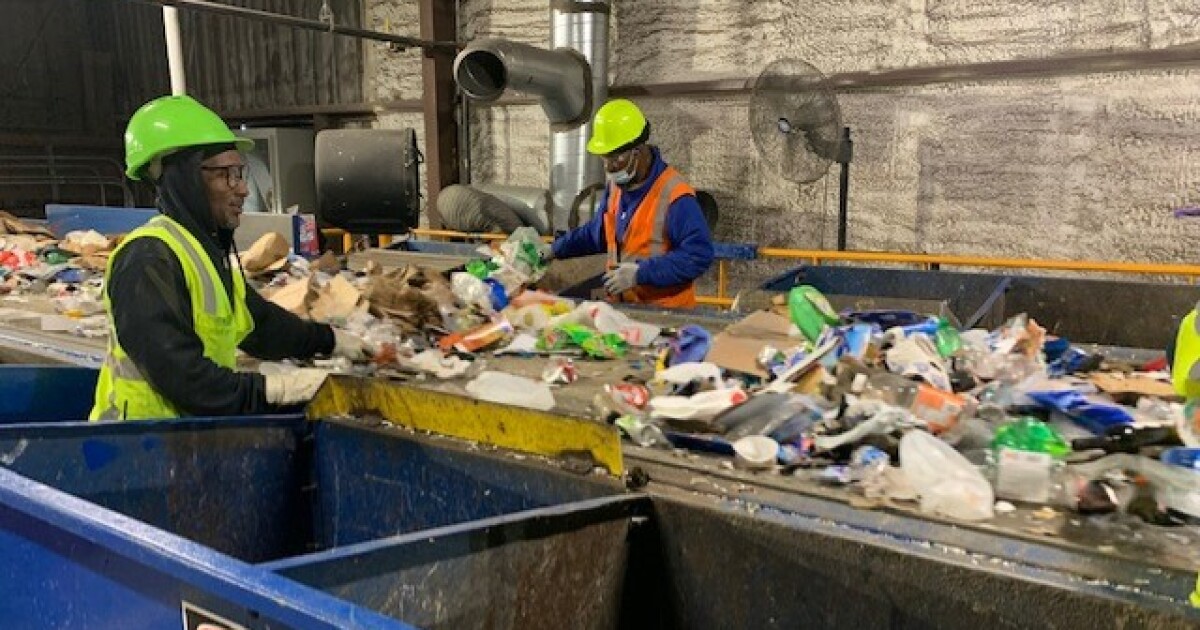 LEXINGTON, Ky. (LEX 18) – The city of Lexington can once again start making green paper from its recycled paper. After a three-year hiatus, residents can now bring their recyclable paper materials to the curb.

“At first, when we had to stop recycling paper, people were unhappy. I heard about it from constituents, and I know our council members heard it too,” Mayor Linda Gorton said after cutting the ribbon at the renovated recycling center, located near the Distillery District.

Three years ago, the city had nowhere to go with its recycled paper. There were no buyers and no one even wanted to take it for free.

“What national markets didn’t want in 2019 was what we had to offer,” said Nancy Albright, who leads Lexington’s environmental quality department.

In short; our mixed recyclables were mixing a little too much and it was contaminating the paper products. In response, they invested over $4,000,000 in this facility to upgrade the sorting and bundling process. Although the price was high, it was worth it for a mayor who knew it was important to his constituents. And it was just as important for her to be able to tap into this lost source of income.

“We sell them. The big balls, whether metal, paper, plastic or whatever, go to market and are sold,” Ms Gorton explained.

For nearly three years, those who felt compelled to recycle paper did so by bringing in car/truck loads of it in various yellow bins scattered around the city. Now residents can return to the convenience of simply rolling it down the aisle.

And the city can once again start rolling in the cash that those wads of paper can bring back.

“Really appreciate everyone’s patience,” Gorton said of his citizens, for giving the city time to work on this solution.