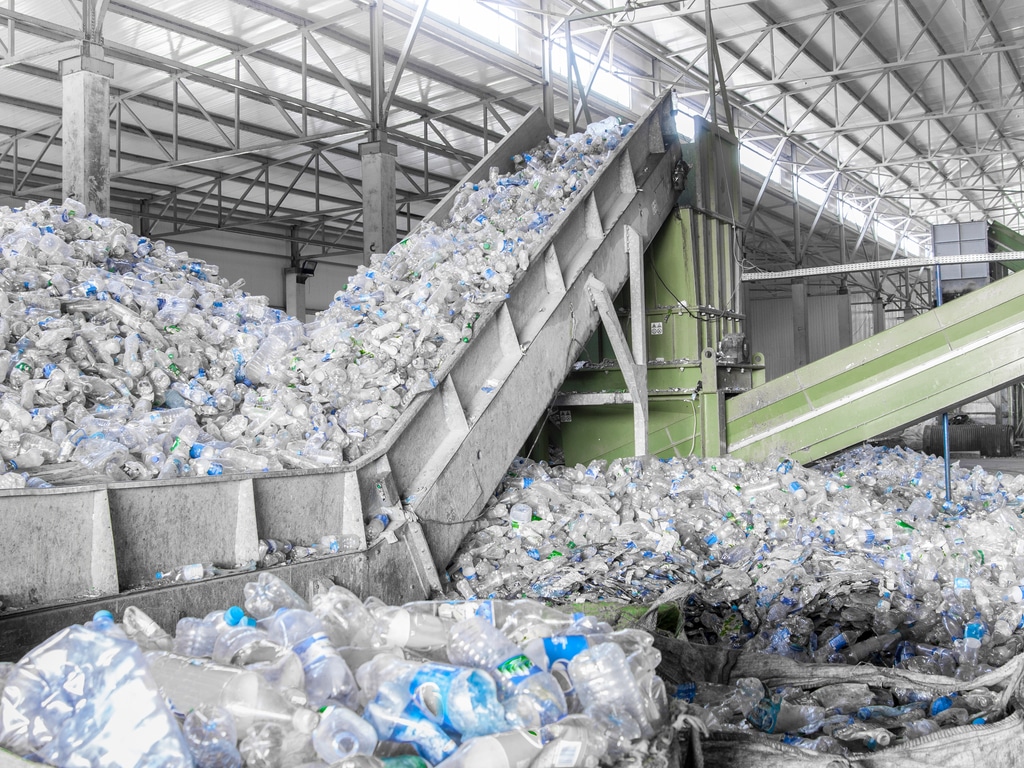 Extrupet wishes to strengthen its activities in South Africa. The South African company specializing in the recycling of used food plastics plans to build a new plant in the port city of Cape Town, located on the south-west coast of the country.

The future facility will have the capacity to recycle 33,000 tonnes of polyethylene terephthalate (PET) resin bottles per year into new soft drink bottles. Completion of this project will “increase the company’s recycling capacity to more than 60,000 tonnes of waste per year, compared to 30,000 tonnes currently, or the equivalent of 5 million PET bottles per day”, explains Chandru Wadhwani, co-CEO of the South African company. Extrupet then resells these products to large food and beverage companies, processing the waste and recycling it back to South Africa and to retailers.

The plant to be built in Cape Town will be the fourth unit of this type built by Extrupet in South Africa. In addition to reducing pollution, the project will create jobs in the PET bottle recycling industry. To date, only 60% of plastic bottles are recycled in this southern African country.

Extrupet estimates that the whole project will cost 300 million South African rand, or more than $20.5 million. Delivery of the plant is scheduled for 2023. The recycling project comes at a time when other initiatives are being implemented in Cape Town to reduce plastic pollution.

Read also – AFRICA: the circular economy at the heart of the preservation of ecosystems