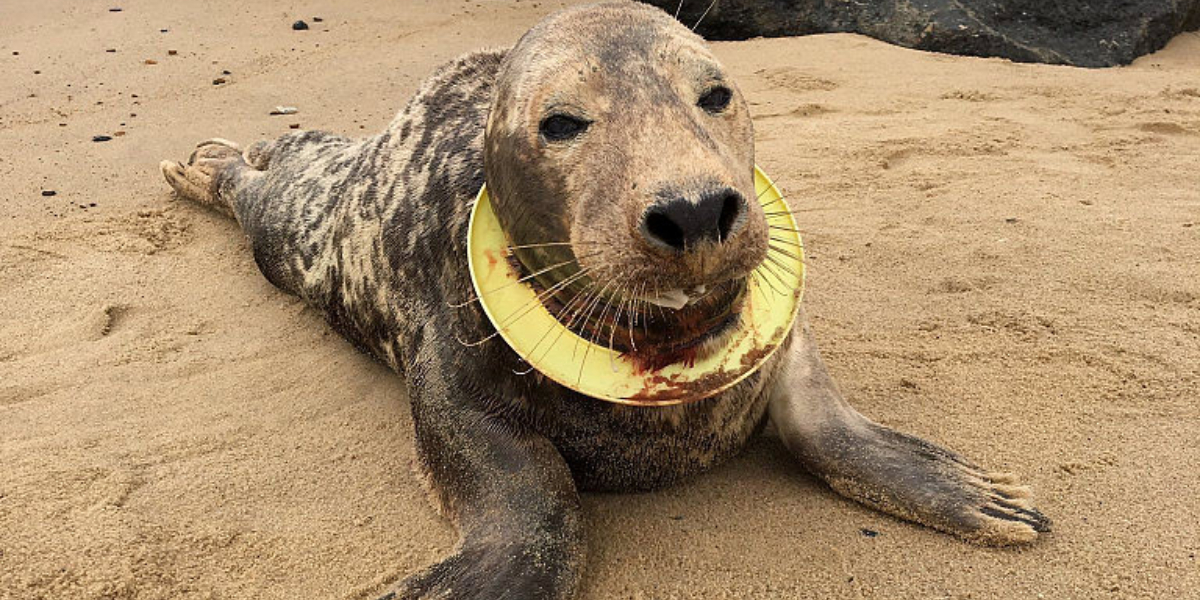 Plastic waste pollution, which could take hundreds of years to decompose, is one of the most widespread environmental problems.

While many countries are seeing little success in tackling plastic waste, a Chinese businesswoman and her factory in South Carolina have found sustainable business opportunities in plastic recycling. During the 10 years of exploration, the company has become the leading manufacturer to promote the sustainability of mankind and found its own path for win-win cooperation between China and the United States.

About 10 years ago, a fiber mill in China developed advanced technologies to use recycled PET bottle flakes to produce polyester staple fibers for filling household products such as pillows.

However, the owner realized she couldn’t open a big market in China, where people commonly use organic fillings such as dried cereals, tea leaves and cotton for pillows.

In 2013, she decided to build Sun Fiber in South Carolina to explore the American market. Today, Sun Fiber can produce over 160 million pounds of recycled staple fiber products each year and has created over 200 jobs in the United States.

Sun Ya, owner of Sun Fiber, said the company was able to make profits in the United States not only because of the low cost of energy, but also the strong willingness of Americans to buy household products. eco-friendly.

The ability to earn money is the key factor for the company to continue exploring new technologies to promote plastic recycling for humanity and create new jobs for Americans.

In South Carolina, foreign companies play a vital role in its economy and China is the third largest provider of foreign investment after Germany and Canada.