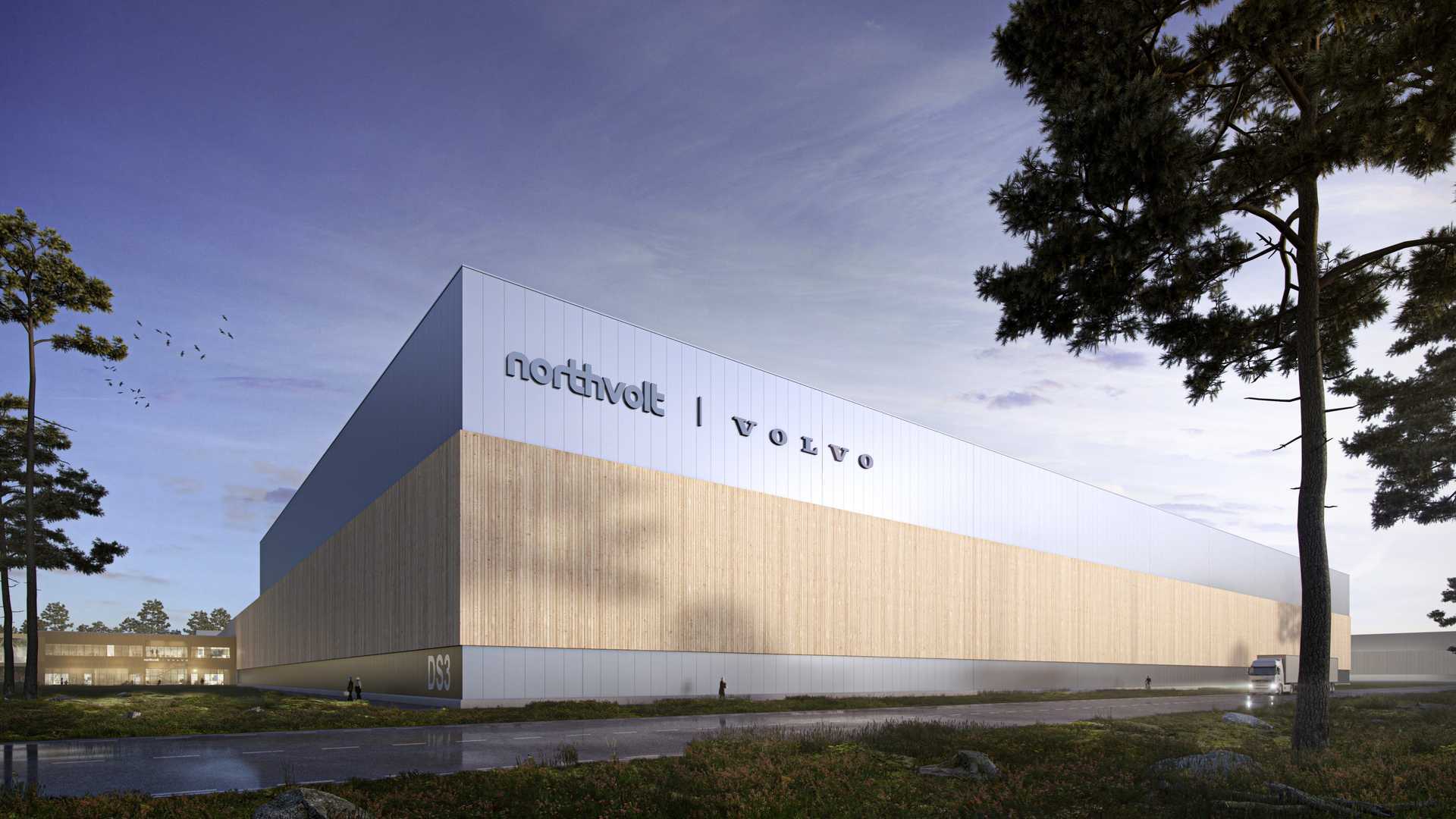 Volvo and Northvolt’s battery gigafactory to be built in Sweden

Volvo Cars and Northvolt have officially announced that their joint battery manufacturing plant, announced in 2021, will be built in Gothenburg, Sweden.

The two partners had previously decided to build a joint research and development (R&D) center in Gothenburg. Considering that there is Volvo Cars’ largest car factory in the region, selecting Gothenburg for the battery factory as well is the next logical step.

“The Swedish location of the plant, which will be built in Torslanda, Gothenburg, offers advantages in terms of direct access to Volvo Cars’ largest automotive plant, access to infrastructure, strong renewable energy supply pipeline and relevant professional skills, as well as its proximity to the R&D units of Volvo Cars and Northvolt.”

As previously indicated, the potential production capacity will be 50 GWh per year. According to Volvo, this should be enough for around 500,000 cars. This is a clear indication of 100 kWh batteries.

The two partners showed an example image of a prismatic battery cell with a Northvolt and Volvo logo. Volvo Cars intends to engage in the development and production of battery cells. Previously, the company also announced the production of electric motors in-house.

Cells from the factory will be used in the next generation Volvo as well as Polestar electric cars.

“The partnership between Volvo Cars and Northvolt will focus on developing bespoke battery and vehicle integration concepts that give Volvo and Polestar drivers what they want, like long range and fast charge times. .”

Volvo Cars and the Northvolt battery giant in a nutshell:

In June 2021, Volvo placed an initial order for 15 GWh of Northvolt battery cells per year, starting in 2024. These cells, at least initially, will come from Northvolt’s main plant.

Northvolt produced its very first battery cell at its Northvolt Ett gigafactory in Skellefteå, northern Sweden, in the last days of 2021. This factory will have a manufacturing capacity of up to 60 GWh/year. The Volkswagen Group holds a stake of around 20% in Northvolt.

Northvolt also has a battery recycling program, Revolt, at Northvolt Laboratories in Västerås, Sweden. The company plans to build the Revolt Ett, a large-scale recycling plant, adjacent to the Northvolt Ett gigafactory in Skellefteå, Sweden. Construction will begin in the first quarter of 2022.

Here’s how to recycle your sex toys in Vancouver

China to speed up construction of waste recycling system